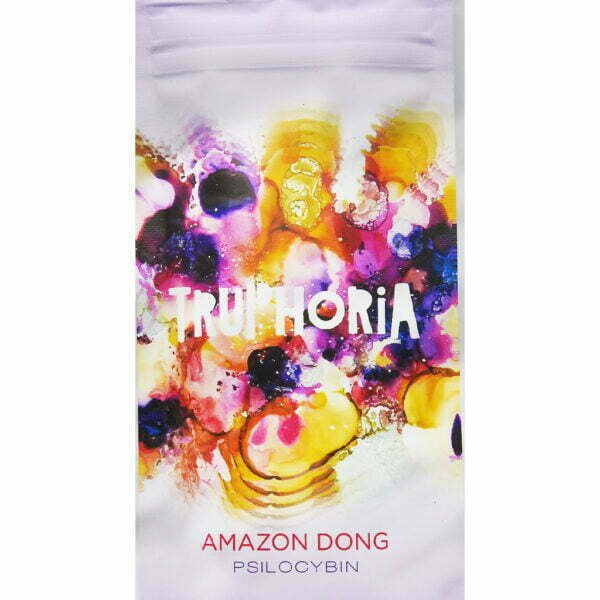 Amazonian Mushrooms are a type of mushroom that produces hallucinogenic and psychedelic visuals. Originally found in the Amazon, the Amazonia Magic Mushroom is traditionally found in horse dung and rich soils under dense forest canopies.

Psilocybin is a psychedelic compound found in “magic mushrooms”, often in the Psilocybe genus. It’s used in spiritual rituals, recreationally, and as medicine. Psilocybin has hallucinogenic effects. It can be obtained from both fresh and dried mushrooms in varying concentrations. It can also be created in a lab 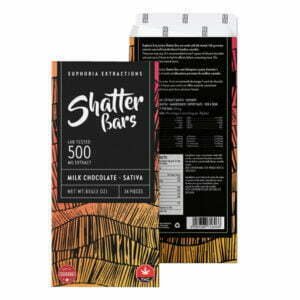 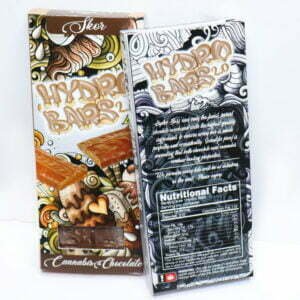 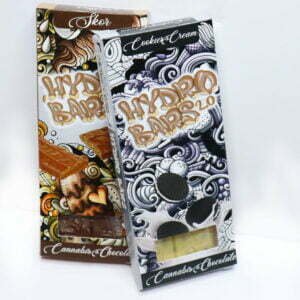 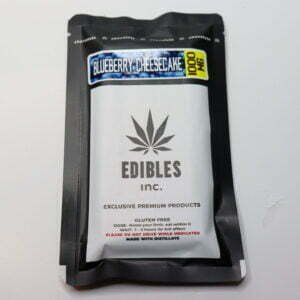 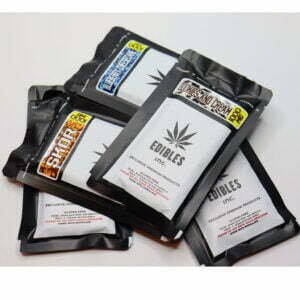 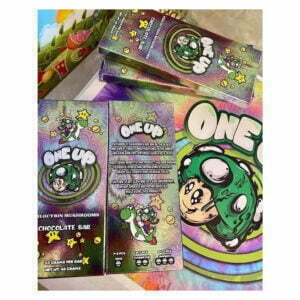