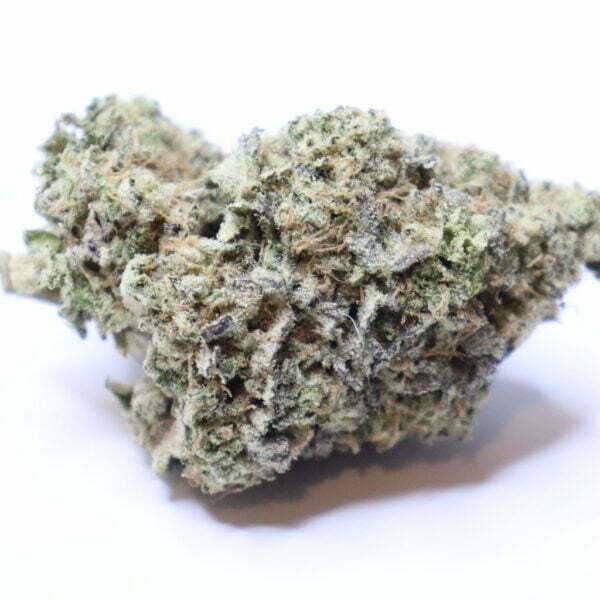 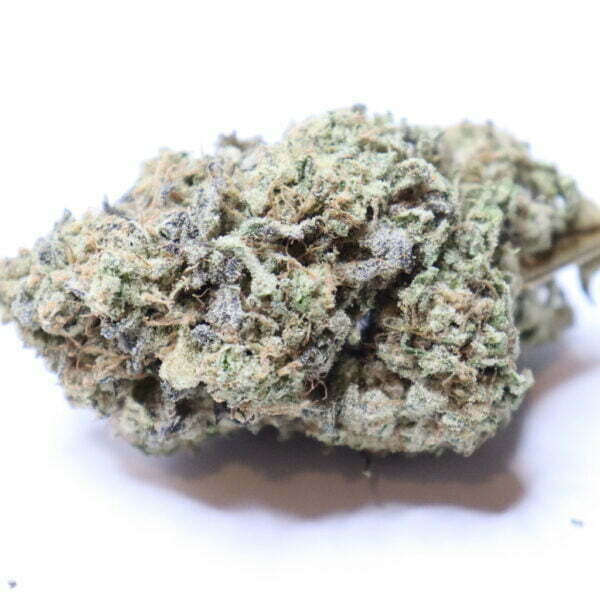 Bubblegum which was originated in Indiana during 1970s, is an almost 80/20 split across indica and sativa dominance. The bubblegum indica dominant hybrid strain was created by crossing Indiana Bubblegum with an unidentified indica cannabis strain. This strain was then taken to Amsterdam in order to clone and hybridize. It took several years to finally come up with a stable bubblegum strain with the typical sweet odor and euphoric high. The strain got its name for its smell which is just like the pink bubble gum. This medical marijuana strain was able to acquire a quick reputation for its sweetness. It has a mild taste with bubble gum flavor both during inhale and exhale. This strain is the winner of several accolades and has been placed frequently in the ‘High Times Cannabis Cup’. The plant appears light green colored with several bright orange colored hairs. The buds will look airy with lots of crystals that appear snowy. This strain will give the classic effects of old-school indica that will last up to two hours. Patients with stress, anxiety and tension are found to have good results upon using this strain. Bubblegum also has the mood-elevating property. 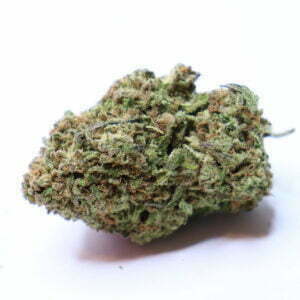 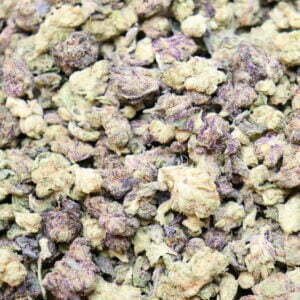 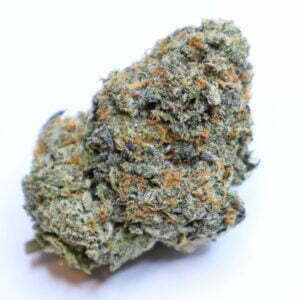 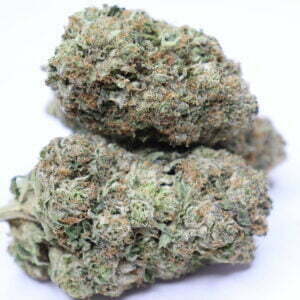